Update on the Stones...

News of a good friend passing away kept me off this blog for a while.
...
Crappy celphone images below! Don't say I didn't warn you. The concert was great. Mary managed to get us floor seats so we got to see band up close and personal, say 20 feet away. It was awesome. As for the songs, well, all I can say is that it gets repetitive. And only a few of their songs were memorable. 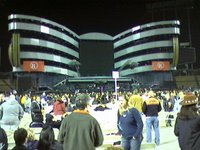 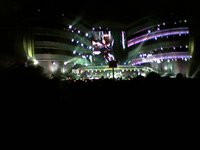 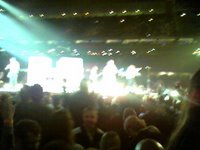 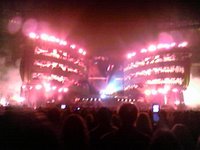 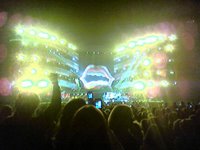 Posted by Unknown at 5:57 PM No comments:

Not that I like them, but I'll be going to their concert tonight thanks to the wonderful perks of Mary's job. So here I am, at the Residence Inn, updating my blog. Jaffe let us go early cuz our game kept crashing. So I left earlier hoping to get to Mary's hotel but got stuck in traffic for a friggin hour. Pico SUCKS! Fucking LA drivers.

HOLY FUCK! The movie was good! Back to the old classic Bond feel but with cell phones. Lots of it. The art direction is superb and the use of Le Parkour Stunts were impressive... French word that means free running... or PK for short. Not to be mistaken with the HK PK meaning:). Anyway, think Jackie Chan stunts... which BTW is were the inspiration of Le Parkour came from.

The fighting was also good. It's more down to Earth fighting. None of that wire work and over the top shit coming out these days. This is like a James Bond makeover which caters to the the Jack Bauer crowd. The JB in this movie could probably be comparable to Jack Bauer on 24. Both have very good melee skills and kick major ass. But Bond gets more chicks... sorry Jack.

Anyway, I'm no film critic, but it's a movie I just had to talk about.

Here's the game I'm currently working on. It's by the guy who brough you God of War, Mr. David Jaffe. You could check out his blog at www.davidjaffe.biz. But here are a few images for your viewing pleasure... 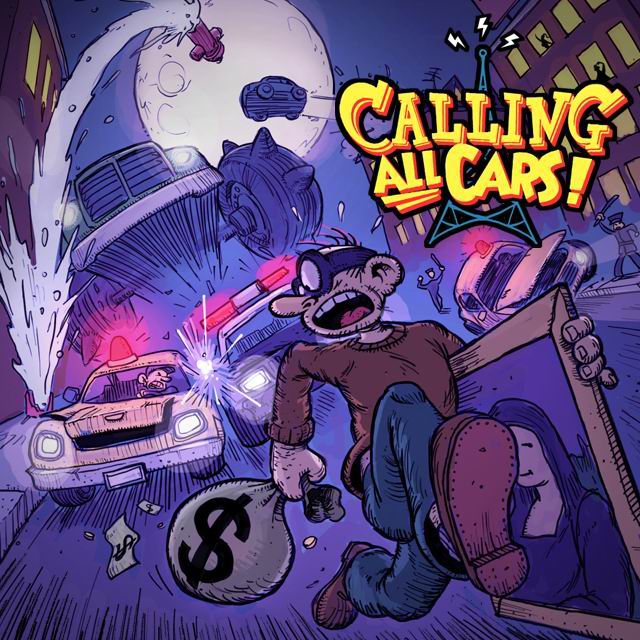 Originally this image was meant as a concept piece, but I think Dave liked it and made it the cover... at least for now. 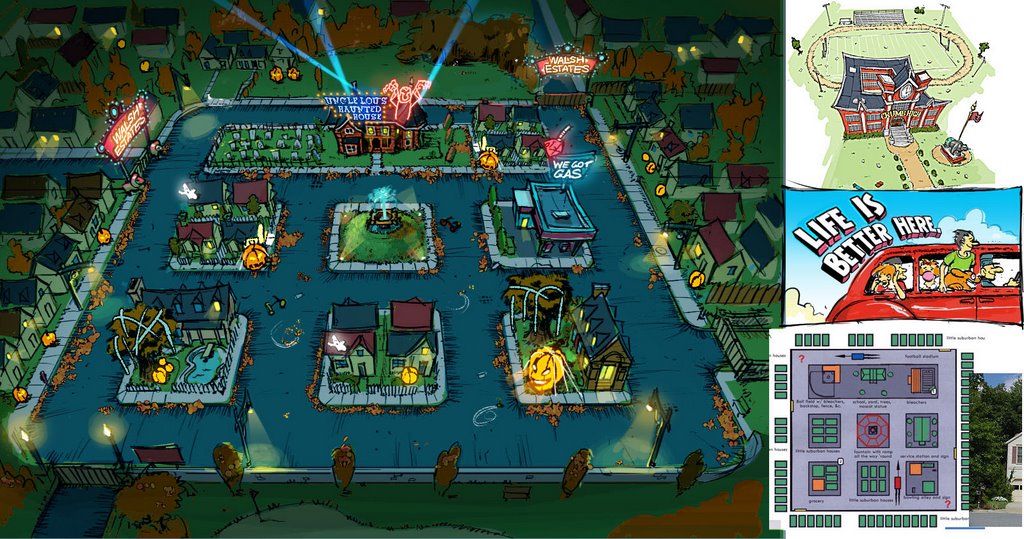 Here's one of the levels in the game. Below are other high level game art. 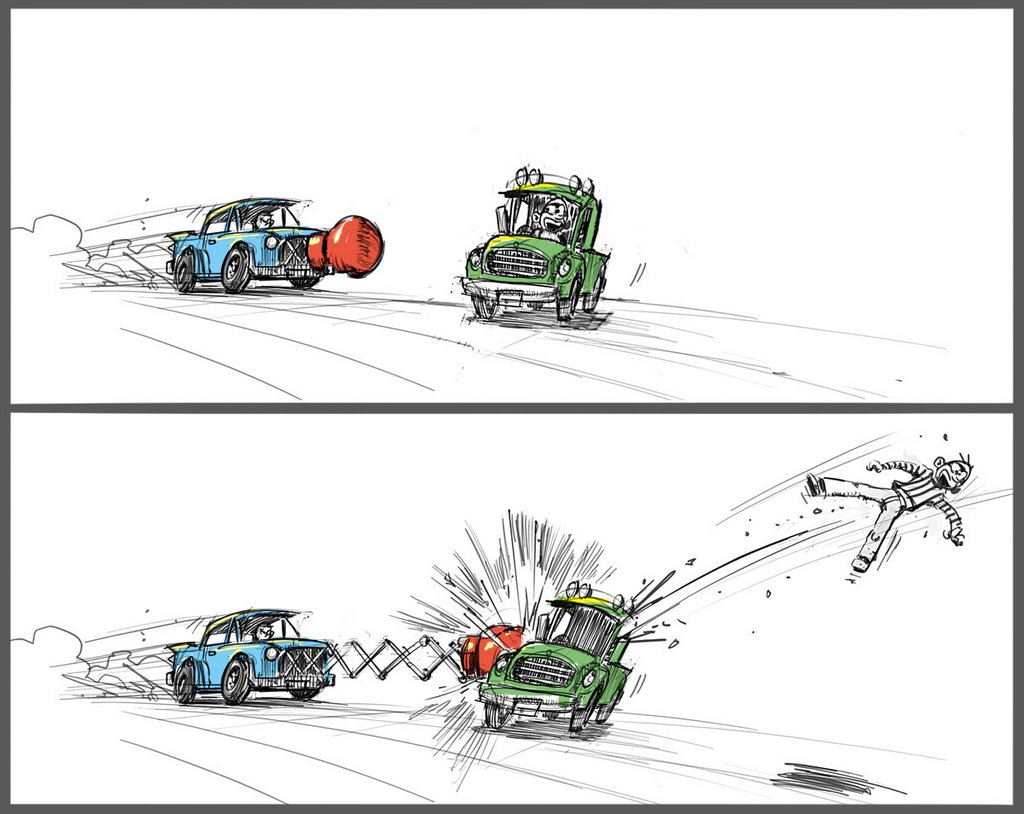 To get the latest on the game, just visit dave's site.
Posted by Unknown at 5:54 PM No comments:

Okay, took me a while but now the colors of this site is more like what I want it to be. I find that these sites aren't very intuitive. Anyway, with much tampering I think I pretty much got it. As another test, here's a link to my website.

And as another test post, here's a pic I did of Littlepoop and Rudy. Seems like everyone's doing animal drawings these days:)... hint, hint. 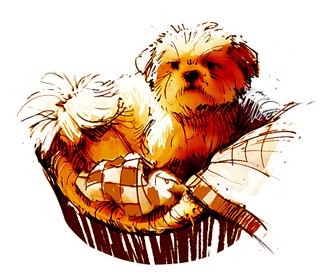 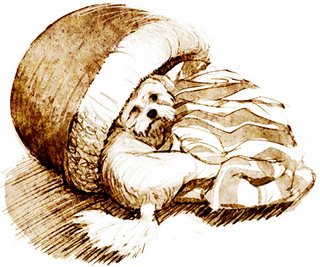